"Despite the belief that drums are not a melodic instrument, sometimes they can be!"
Bernard Riche 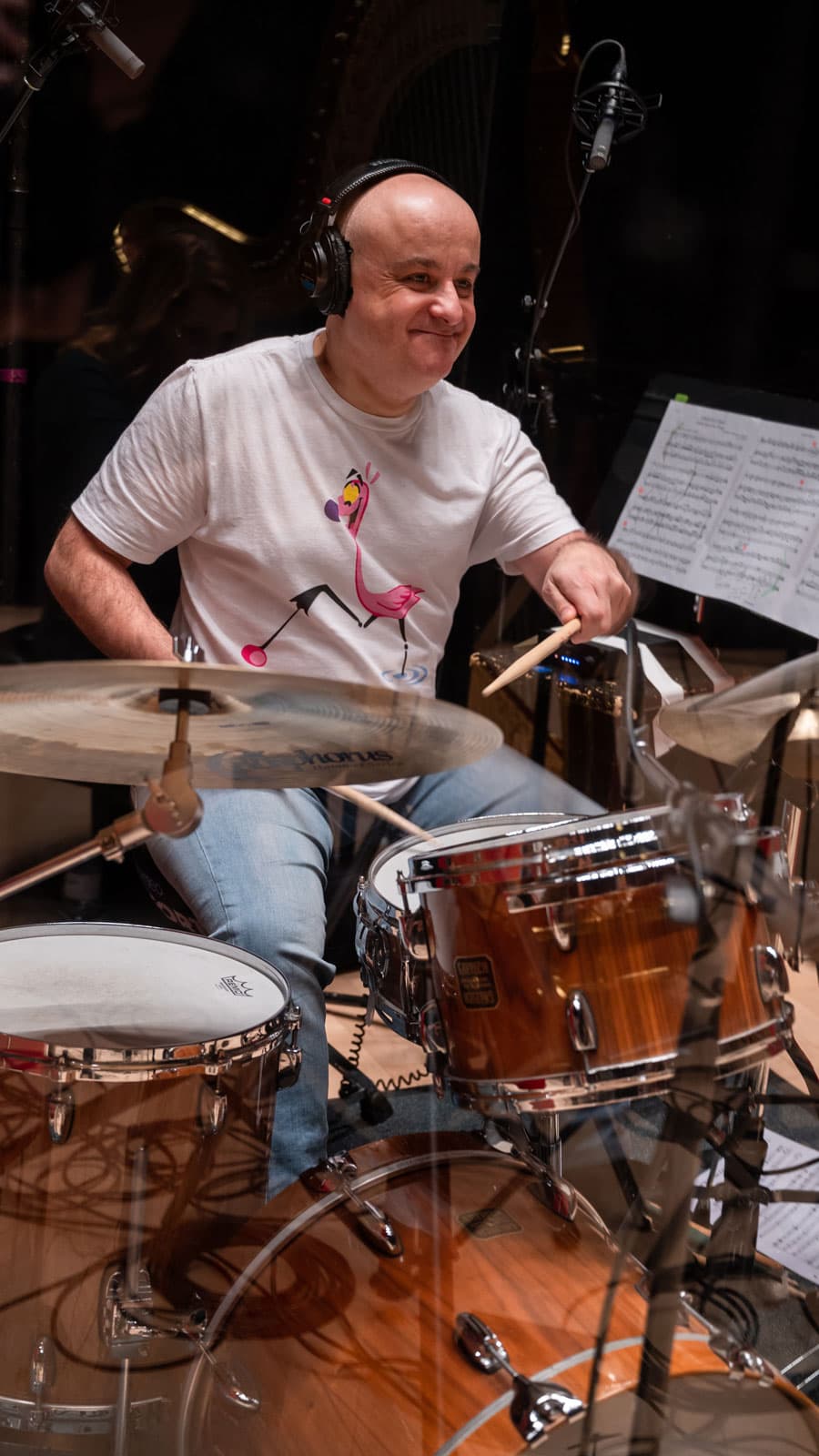 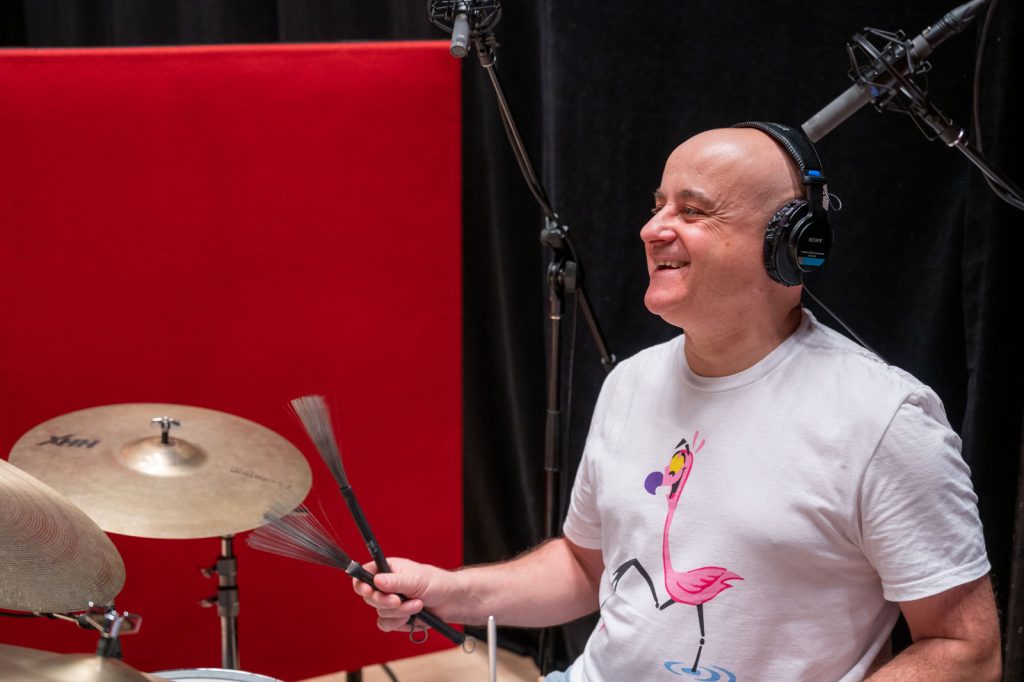 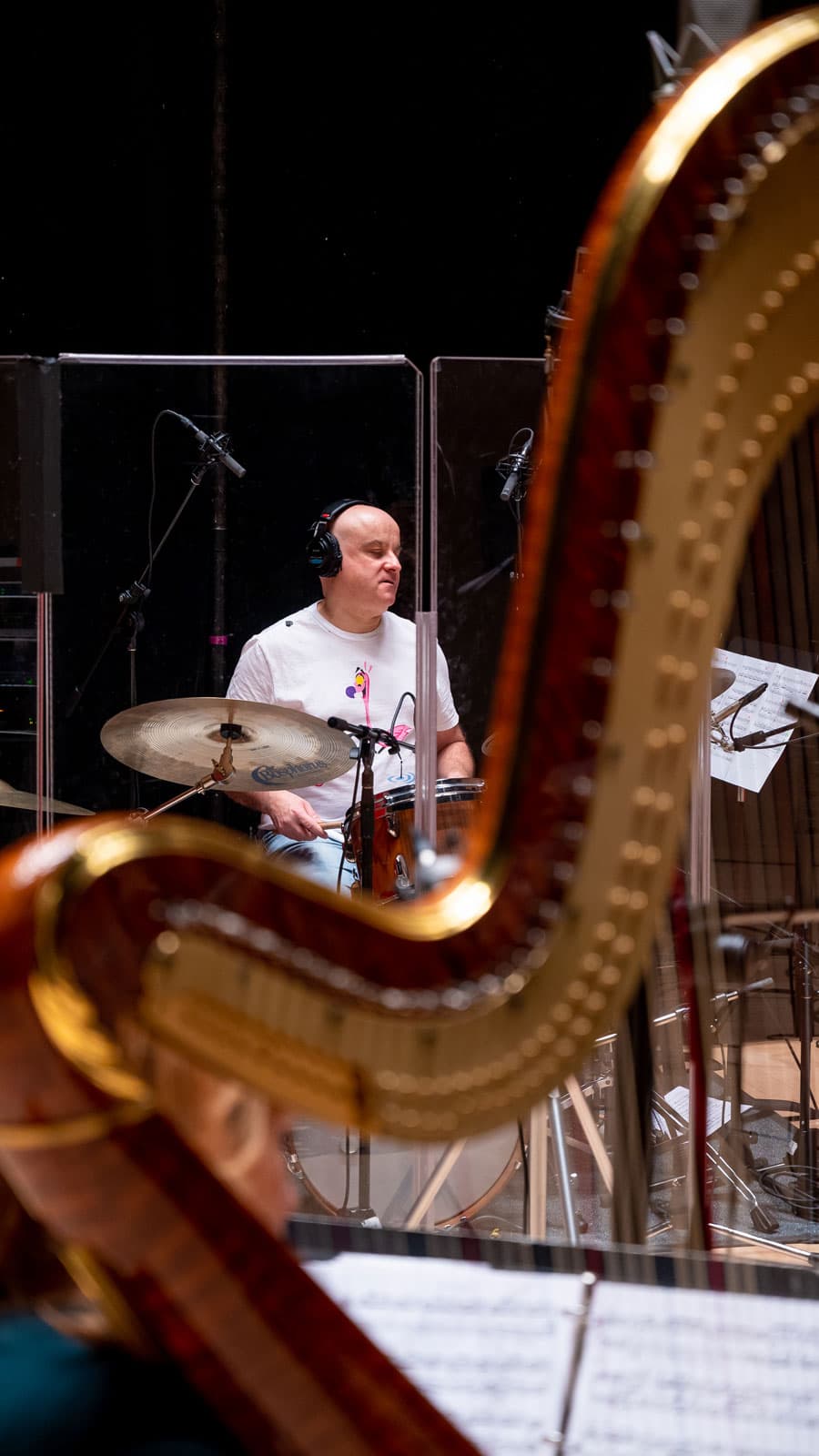 Percussionist Bernard Riche was born in Saint-Denis, France. He began his musical training at the Conservatoire du Bourget and later studied with Emmanuel Boursault and Guy Lefèvre at the École supérieure de batterie de Paris, where he received several honorary awards, including three Premier Prix supérieur.

He immigrated to Canada in 2000 and has since performed with many musicians on the Quebec jazz scene: Michel Donato, Yannick Rieu, François Bourassa, Frédéric Alarie, Adrian Vedady, Guy Boisvert, Steve Amirault, Didier Dumoutier and Michel Côté, to name but a few.

In 2007, he created a show for nonet combining jazz and classical music. With the participation of Carmelle Préfontaine, a jazz quartet and a classical wind quintet revisit jazz standards and classical works.

Riche founded his jazz production company Productions Orèv in 2008 and became active in producing shows in Quebec. Under the label, he released two albums of contrasting styles, the first of which, Double Je (2014), includes his own compositions interpreted by the Bernard Riche Trio (BR3),with François Bourassa on piano and Frédéric Alarie on double bass.

May 10, 2012, marked the premiere of À cordes et à cris and Thème at the Maison symphonique de Montréal: accompanied by François Bourassa on piano and Guy Boisvert on double bass, Riche performed his drum concerto and symphonic ballad with Montreal’s Orchestre Métropolitain, under the direction of Mélanie Léonard.

He has since worked closely with arranger Thierry Pilote on the creation of a jazz opera for symphony orchestra, choir, organ and jazz trio. This seventy-five-minute work comprises twelve eclectic movements bringing together classical, jazz and world music.

Since 2021, Riche has collaborated with Valérie Milot on various projects. He participated in the recording of Transfiguration, an album she released with cellist Stéphane Tétreault, adding his expressive and inventive playing to two pieces on the album.